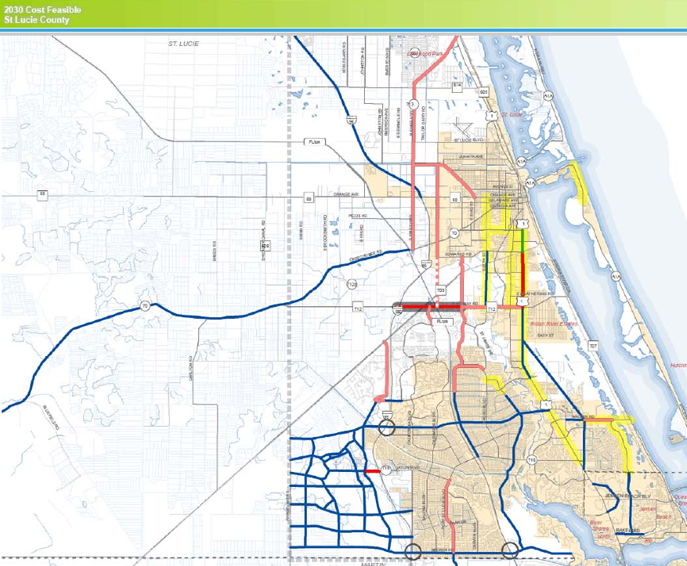 Initially, two alignments were considered for the analysis. The analysis determined the viability of extending the alignments, considered the environmental impacts of the alignments, and provided a comparison between no build and build conditions. The selection of a proposed alignment will help to reserve rights-of-way for the future corridor. The study also included the consideration of potential multimodal facilities along the corridor.

The widespread use of electric vehicles (EVs) could result in significant improvements in environmental quality due to their reliance on “clean technology”. An electric vehicle is a vehicle that is either partially or fully powered on electric power. EVs consume less fuel, if any, and produce fewer emissions than similar conventional vehicles. To meet future… Continue Reading Electric Vehicle Charging Station Plan

The purpose of the Concept of Operations is to provide a clear definition of the objectives of the program and the roles and responsibilities of the parties supporting the program. This document will: Recognize the need for a change in signal operations methodology in the St. Lucie County region; Provide an overview of the goals… Continue Reading Advanced Traffic Management System (ATMS)

The St Lucie TPO acted as a clearinghouse for the collection and management of all traffic counts performed in the MPA by the local governments and FDOT. Continue Reading Traffic Counts

In accordance with Federal Regulations 23 CFR 450 and Florida Statute 339.175(9), the UPWP for the St. Lucie Transportation Planning Organization (TPO) identifies the transportation planning budget, the priorities to be carried out, and the activities to be undertaken in the Metropolitan Planning Area (MPA). The UPWP is developed based upon state and federal regulations,… Continue Reading Unified Planning Work Program