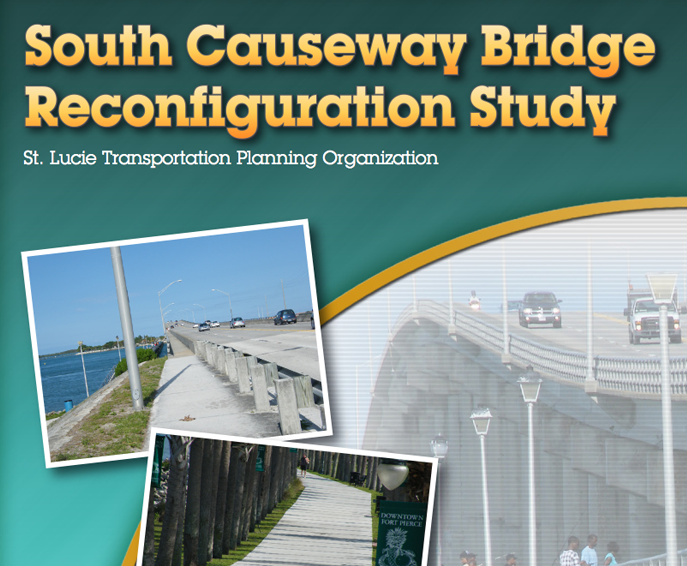 Transportation for America produced a study in 2011 entitled “Dangerous by Design.” The report introduced the following statement, “In the last 15 years, more than 76,000 Americans have been killed while crossing or walking along a street in their community. Children, the elderly, and ethnic minorities are disproportionately represented in this figure, but people of all ages and all walks of like have been struck down in the simple act of walking. These deaths typically are labeled accidents and attributed to error on the part of motorist or pedestrian. In fact, however, an overwhelming proportion share a similar factor: They occurred along roadways there dangerous by design, streets tha were engineered for speeding cars and made little or no provision for people on foot, in wheelchairs, or on a bicycle.”

The report goes on to provide a metro area pedestrian saftey ranking by State. It ransk the largest metro areas in Florida, ranking the Port St. Lucie area within the top 20.

Bike Rack Plan (5.6 MB) The intention of the plan is to identify general locations for bicycle racks in public right-of-way adjacent to bus stops in residential and commercial activity centers. Therefore, municipal bus stops, and school bus stops are a major component of the plan. After the completion of base maps, a database was… Continue Reading Bike Rack Plan

The purpose of the Concept of Operations is to provide a clear definition of the objectives of the program and the roles and responsibilities of the parties supporting the program. This document will: Recognize the need for a change in signal operations methodology in the St. Lucie County region; Provide an overview of the goals… Continue Reading Advanced Traffic Management System (ATMS)

The St Lucie TPO acted as a clearinghouse for the collection and management of all traffic counts performed in the MPA by the local governments and FDOT. Continue Reading Traffic Counts

In accordance with Federal Regulations 23 CFR 450 and Florida Statute 339.175(9), the UPWP for the St. Lucie Transportation Planning Organization (TPO) identifies the transportation planning budget, the priorities to be carried out, and the activities to be undertaken in the Metropolitan Planning Area (MPA). The UPWP is developed based upon state and federal regulations,… Continue Reading Unified Planning Work Program